Jeffrey Lee MA is a park ranger in Kakadu for over 20 years and the traditional owner of Koongarra; 1,200 hectares of wilderness, also containing rich reserves of uranium. Most of his adult life has spent fighting to have his land protected from uranium mining. After taking his battle to the world heritage committee in Paris and turning down a large fortune for a clean river and healthy land Jeffrey has recently won his battle and his land will now be incorporated into the national park where it will be protected indefinitely. 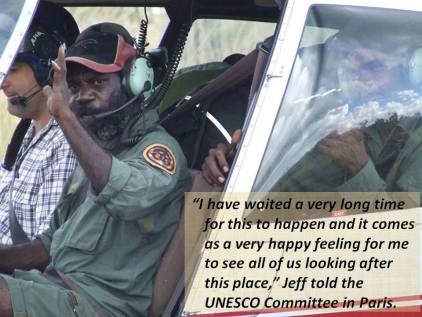 This morning he has been recognised for his outstanding contribution by being named as one of four Northern Territory finalists in the Australian of the Year Awards 2014. 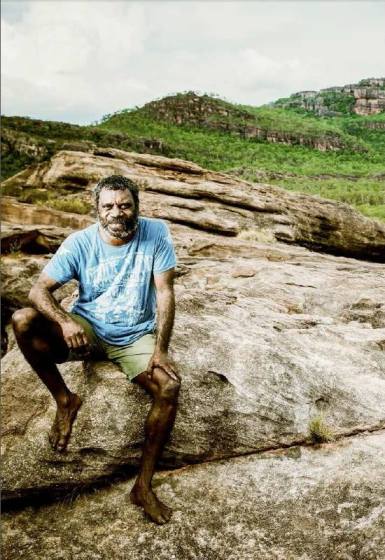 “You can make money, you can’t make this country back”

Bring Him Out – Leonard Peltier

His arrest, his trial and his imprisonment have been tainted with political pressure, falsified evidence and witness intimidation. After more than three decades in prison for a crime it has never been proven he committed and with his health now failing it is time he was released and this sorry chapter in American history closed.  Nothing will undo the damage to Mr Peltier’s life nor fix the centuries of destruction brought upon his people, but only his release can bring about a forward step in the right direction. No prison should ever hold a political prisoner!